It’s a scary time for us that fall into the Generation X age range.  Most of us came out of college thinking the world was at our finger tips.
Written by  Gabriel Buck
·
April 6, 2009

Ok, I know there are a lot of people out there right now holding on for dear life and I couldn’t be more sympathetic.  It’s a scary time for us that fall into the generation x age range.  Most of us came out of college thinking the world was at our finger tips.  Saving money was something most of just didn’t think about.  I have never been in a situation like the one our economy is in right now, so I won’t pretend to be an expert.  But my intuition tells me that there is opportunity in times like this and I think you just have to know where to look.

Yes, working at a large company that lets go of hard working employees after years of dedication is probably not the best position to be in.  Being your own boss in a time like this can actually be a good thing despite the conventional wisdom that would suggest you hold on for dear life at your current job.  I think it’s time to double down.  There is opportunity everywhere.  High value employees abound and rental rates are low.  And if you ever needed a really good reason to be your own boss the long held concept of working at a company for 30 years without fear of being fired is now nothing more than a dream.  Hard earned pensions and retirement plans being used as collateral for the fat cats at Corporate America that throw it away like Monopoly Money is now a daily headline.  That feeling in your gut that there can be more responsible, ethical, and proactive businesses that bring tangible products to market is now a full fledge reality telling you, “Now is the time”.  Get your head out of the sand and act now while you still have your ego intact and a good excuse if all goes to hell.

I firmly believe the way technology is advancing is like nothing we have seen before.  Smaller companies that can adapt to new technology are taking on the big guys.  David is more like a Super Mario with level three powers taking on a Goliath that has one hand tied behind his back.  You now need a good programmer, solid business plan, and fortitude for Raman Noodles and away we go.  If you have any doubt the time is now, do your homework there are articles all over the place saying what I am saying.  I only speak on the matter because I see it firsthand.  It’s happening at my company now.  We are able to take on larger competition because we are able to implement the latest technology and bring products quickly to the market.  We aren’t burdened by legacy systems and old coding languages that drag our software down.  The face of technology companies is changing faster than anyone ever imagined. Be a part of the new class of ethical businesses and go to bed rested knowing you didn’t screw your employees out of all their hard earned savings.  I salute you and so do the little guys everywhere that are looking for a good place to work with a leader that actually cares about the well being of the company and its employees. 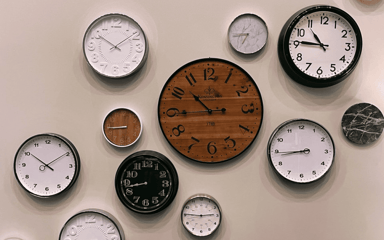 This update allows our customers to not only view the time the lead is inserted into their system but also elapsed time since it has been touched.

In addition to inbound and outbound dial solutions, you can now use RingResponse Text SMS for sending and receiving SMS text messages. 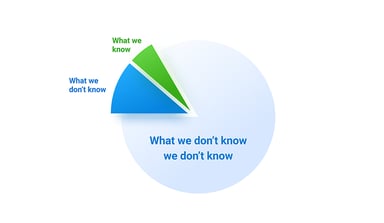 Success brings confidence, and that confidence can make us think that we have all of the answers. We sometimes forget that once upon a time, we didn’t.