We Are Making Lead Distribution Less Complex with LeadExec

“Simple can be harder than complex: You have to work hard to get your thinking clean to make it simple. But it’s worth it in the end because once you get there, you can move mountains.” ― Steve Jobs

In 2012, one of our big goals with software development has been to simplify everything. We want to create the best lead management software that gives users advanced options in a hassle free digital-environment. We want our users to be able to focus on profit, not process. The software should be almost transparent to them. Leads should flow through to users sales pipelines with the velocity and grace of a bald eagle.

Making the changes to simplify our software hasn’t been easy. In fact, it’s been a difficult process. But we feel that the extra effort we’ve put into understanding the core of our software and removing its complexities will be a huge benefit to users. Lead Exec 4.0 is the embodiment of our focus on simplicity.

We’ve made some radical changes to the software that we’re really excited to show the world at LeadsCon, but here’s a glimpse of some of the awesome changes you’ll find in LeadExec 4.0 when it’s launched later this month:

One of the first things users will notice in LeadExec 4.0 is that everything is easier to find. The layout has been completely revitalized with a more unified menu system and new interface that is simply gorgeous. We want to make LeadExec 4.0 easy-to-use right out of the box, meaning users won’t have to go through hours of training to learn how to get their leads. We’re making the setup process much more straightforward with step-by-step walkthroughs to make everything easy to understand.

Along with a truck-load of  usability improvements, we’re also baking in some great new features that customers have asked for specifically. To start with we’ve improved Reports so that they’re more detailed with more customization. The Lead Maximizer is also set to see some serious upgrades with send information, requests and call info on the same screen.

A new feature we’re really excited to show off is Tiles. Based on Microsoft’s Metro UI, we’ve created a Tile Workflow screen where users can define their entire workflow by dragging and dropping tiles on the screen into a configuration that works for them. This new feature gives users an engaging and visual way to retool their pipeline to maximize efficiency and we think you’re going to love it.

LeadExec 4.0 is a beast. It’s still the most powerful, customizable lead management and distribution software in the world, but we’ve made it leaner, quicker, and infinitely more fun to use. There’s so much new stuff in Lead Exec 4.0, but we can’t giveaway all the surprises just yet. ClickPoint Software CEO, Gabe Buck, will present a demo of Lead Exec 4.0 at LeadsCon 2012 on July 24th. If you’re going to be at the event, make it a point to catch his keynote and see just how awesome the future of lead distribution is going to be. 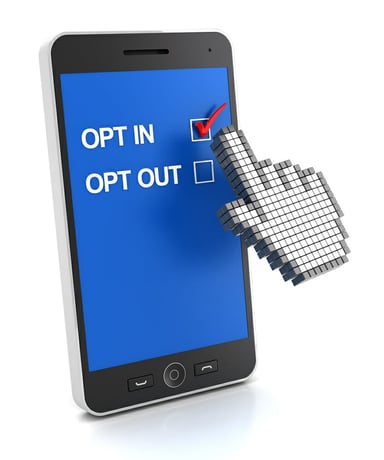 Not only is double opt-in a way to ensure your lead sources are sending verified and accurate leads it also is now a requirement in most of Europe. 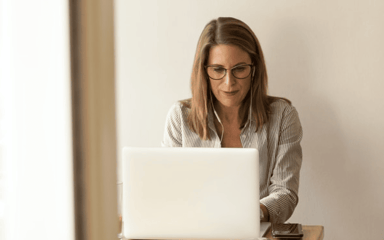 What is Lead Distribution? 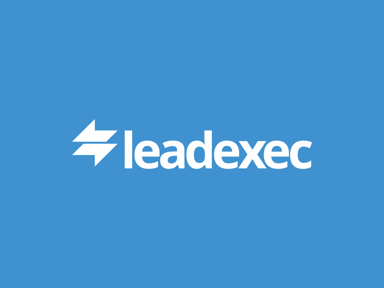 Lead Distribution – Getting Acquainted with LeadExec

LeadExec and my first experience with lead distribution.